Top 17 Business Quotes from Self Made Millionaires & Billionaires - Marketing Solved

Top 17 Business Quotes from Self Made Millionaires & Billionaires 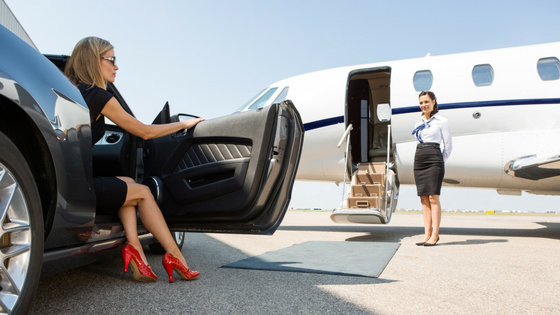 When you’re on your path to entrepreneurial success, some of the best steps you can take is to study those that walked the path before you. That includes the successes of self made millionaires and billionaires. If you’re in need of some business motivation from some of the most successful business owners in the world, these Top 17 Business Quotes from Self Made Millionaires & Billionaires are exactly what you need.

1. “Other people’s successes are good news – for them and for you. Good for you because they show you a way to go.”  Steve Wynn, CEO Wynn Resorts

2. “The big secret in life is that there is no big secret. Whatever your goal, you can get there if you’re willing to work.”  Oprah Winfrey, Businesswoman & Media Magnate

3. “Your most unhappy customers are your greatest source of learning.”  Bill Gates, Co Founder of Microsoft

4. “Do what you love and success will follow. Passion is the fuel behind a successful career.” Meg Whitman, CEO of HP

5. “When something is important enough, you do it even if the odds are not in your favor.”  Elon Musk, CEO of Spacex & Tesla

6. “It is impossible to live without failing at something, unless you live so cautiously that you might as well not have lived at all, in which case you have failed by default.” J. K. Rowling, Author of Harry Potter Series 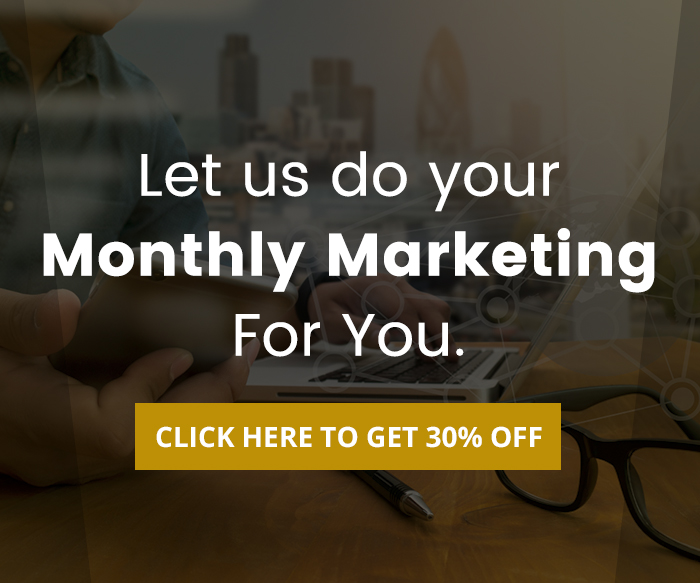 7. “You don’t learn to walk by following rules. You learn by doing and falling over.”  Richard Branson, Founder of Virgin Group

8. “Don’t be afraid to give up the good to go for the great.”  John D. Rockefeller, Founder of Standard Oil Company

9. “Don’t be afraid of competition. People always say “other people are doing it”. The world is changing so fast, there is room for lots of players to innovate in different ways. Competition validates the market and isn’t a bad thing.” Katrina Lake, Stitch Fix

10. “You can’t build a reputation on what you are going to do.”  Henry Ford, Founder of Ford Motor Company

11. “No man will make a great leader who wants to do it all himself or get all the credit for doing it.”  Andrew Carnegie, Founder of Carnegie Steel Company

Related: 25 Quotes From Female Entrepreneurs to Empower, Motivate, & Inspire You

16.“You gotta build a team that is so talented that they almost make you slightly uncomfortable…because they know by being with them you’re going to have to raise your game to be with them.” Brian Chesky – Air BNB Co Founder

17. “Success is often achieved by those who don’t know that failure is inevitable.” Coco Chanel, Designer & Businesswoman 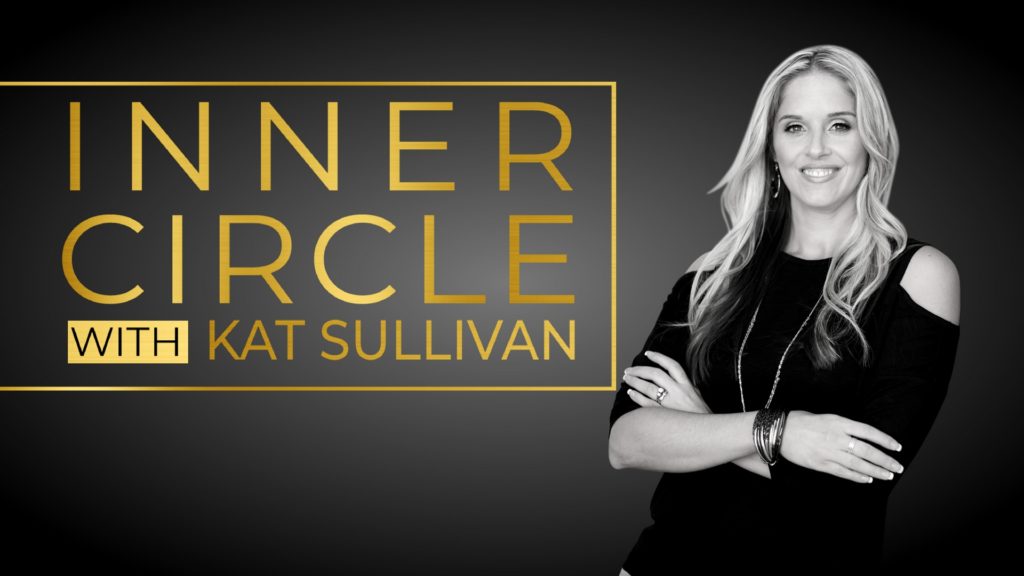 Kat Sullivan is the CEO & Founder of Marketing Solved and Co-Founder of TASSI. The Automated Social Software Inc. She has worked with and successfully coached over 11,000 business owners. Kat has been recognized as the social.. 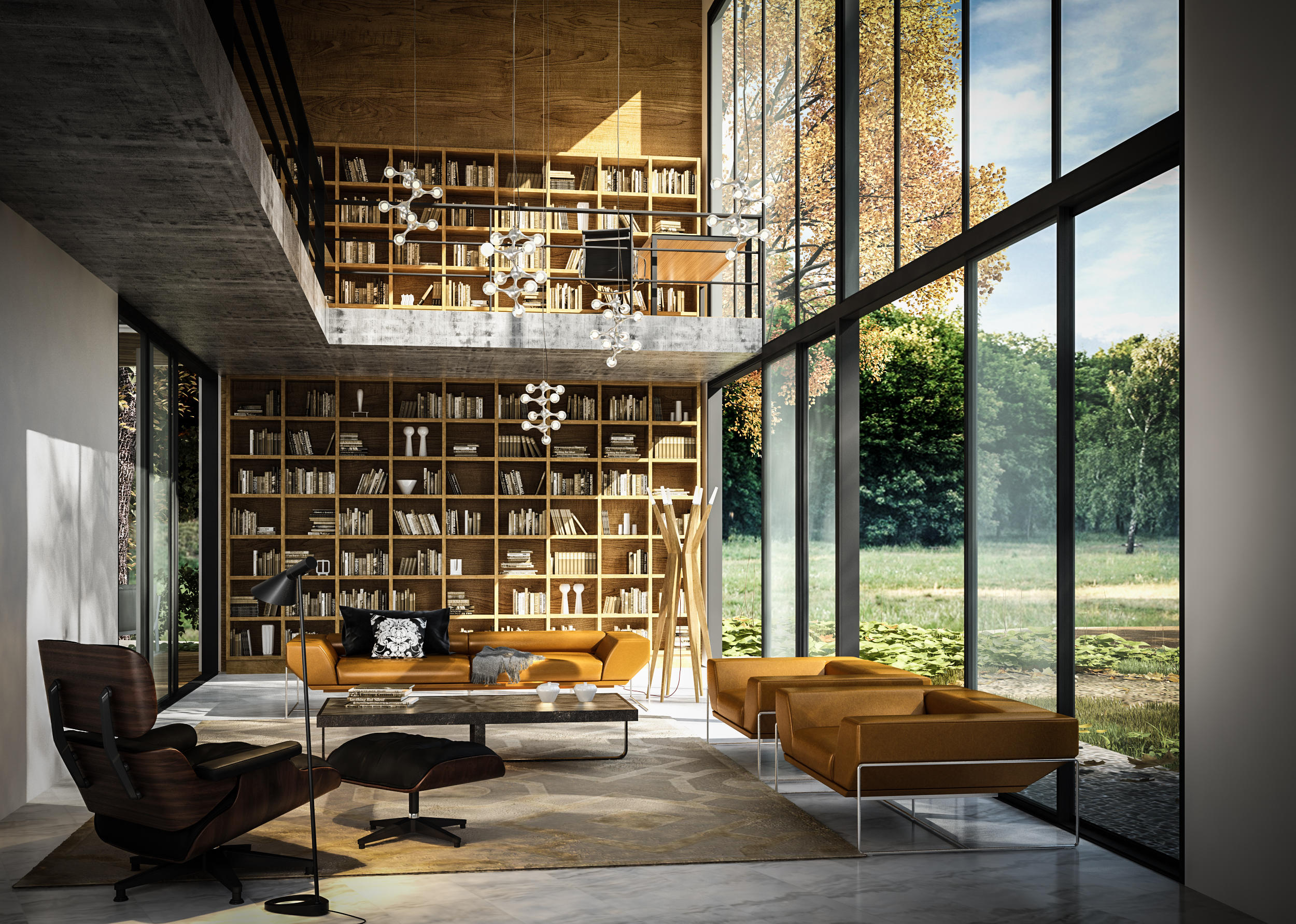 The Marketing Solved Community Shares Their Favorite Books About Business 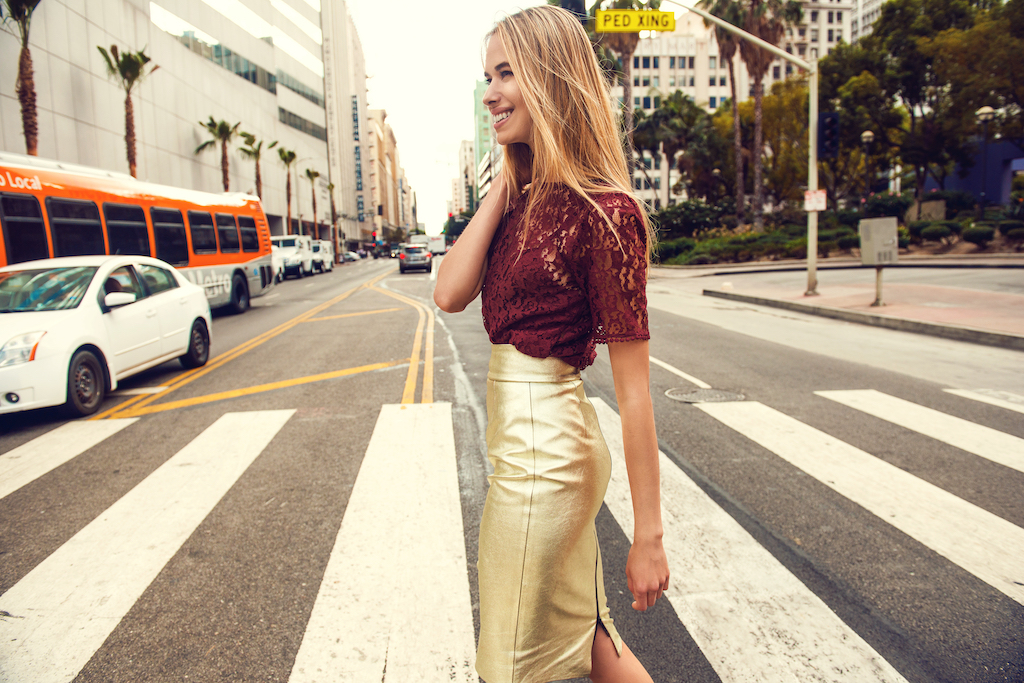 30 Quotes From Female Founders To Inspire You 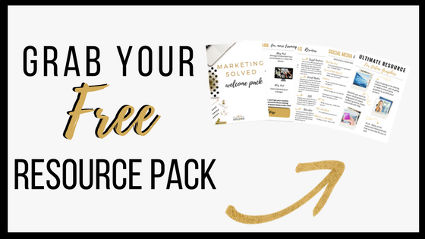 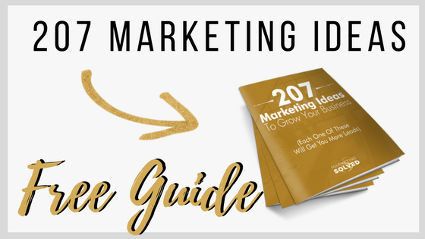